Thank you to those who joined us for an introduction to CSW’s distinctive curriculum, campus, and community. Our Virtual Open House includes a presentation on our academic program, as well as a student panel.

We hope you enjoy! 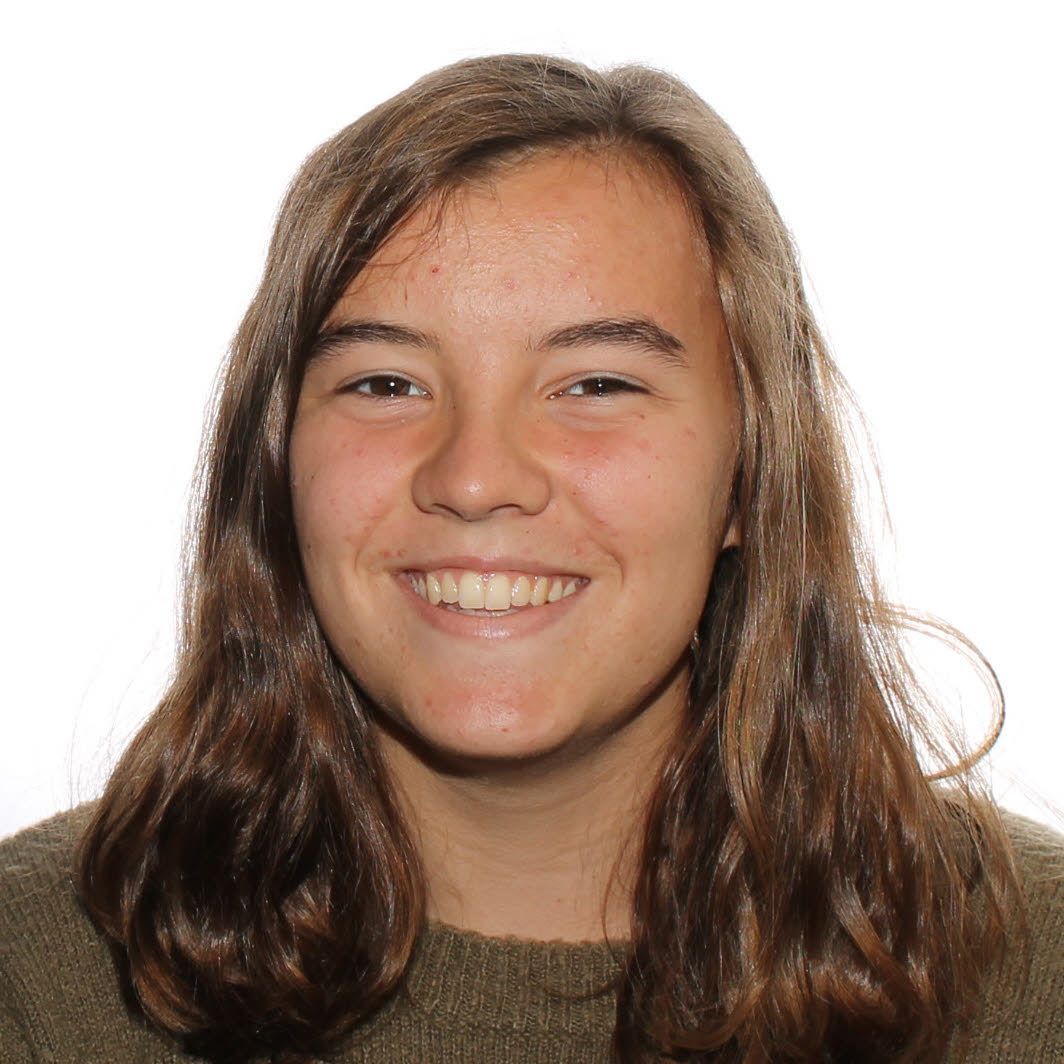 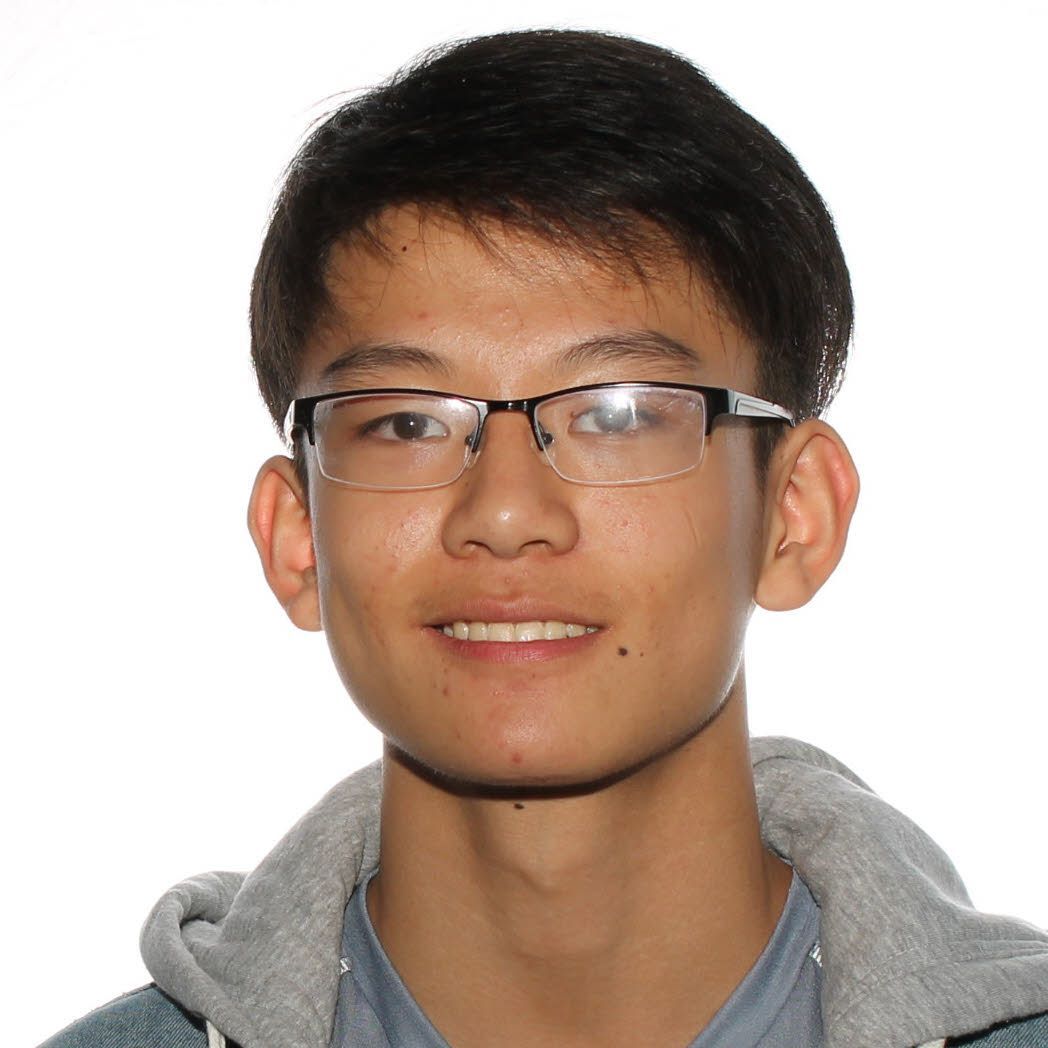 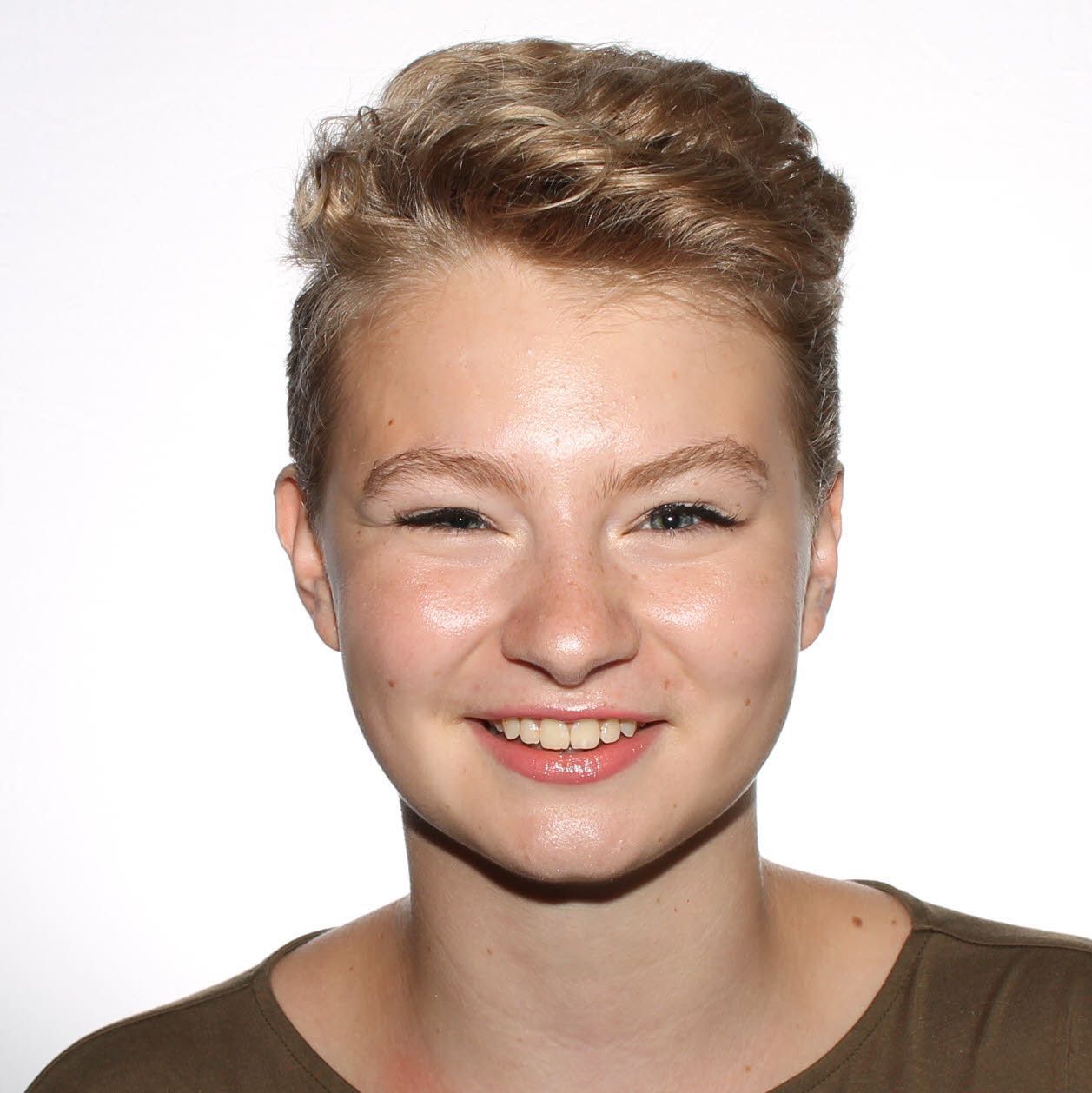 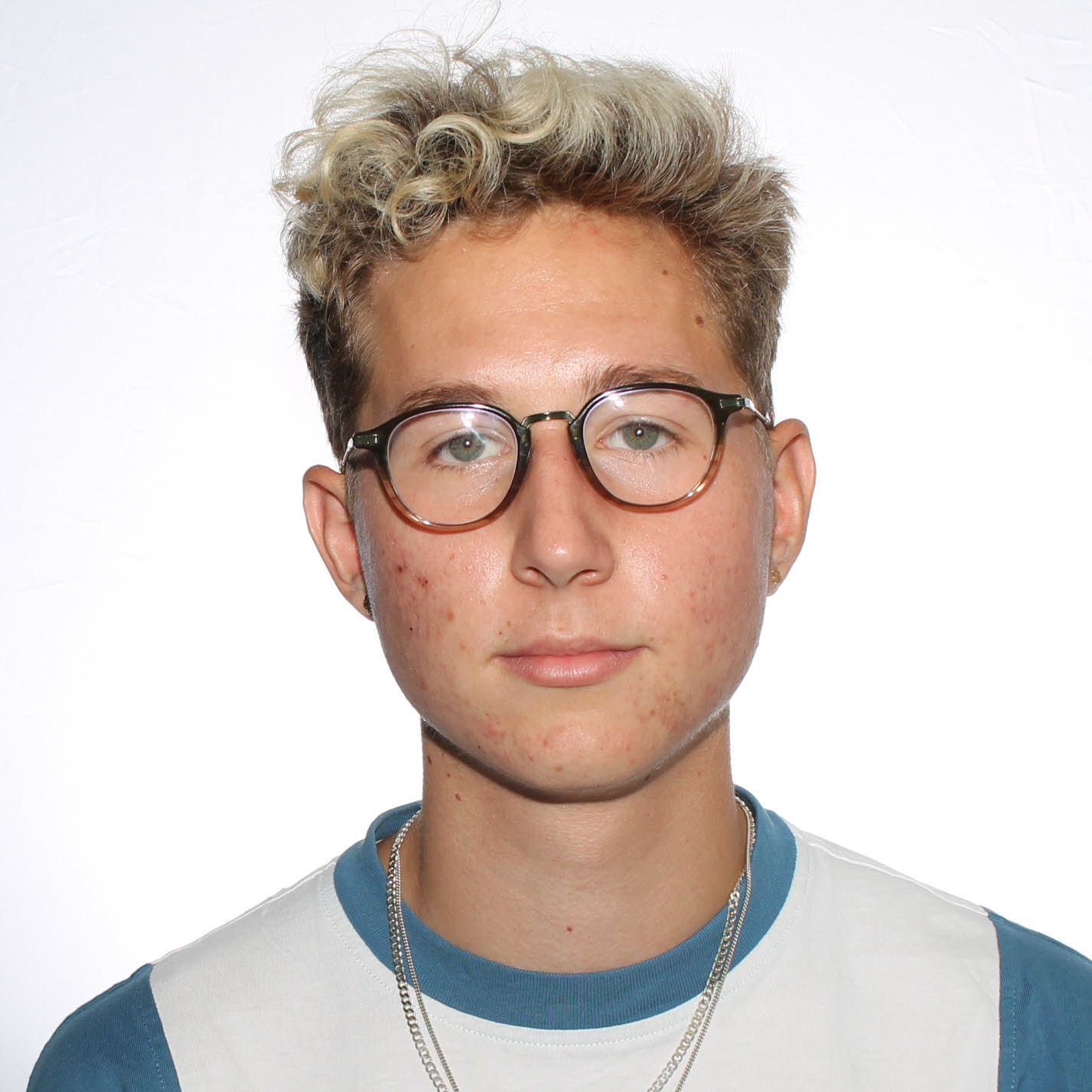 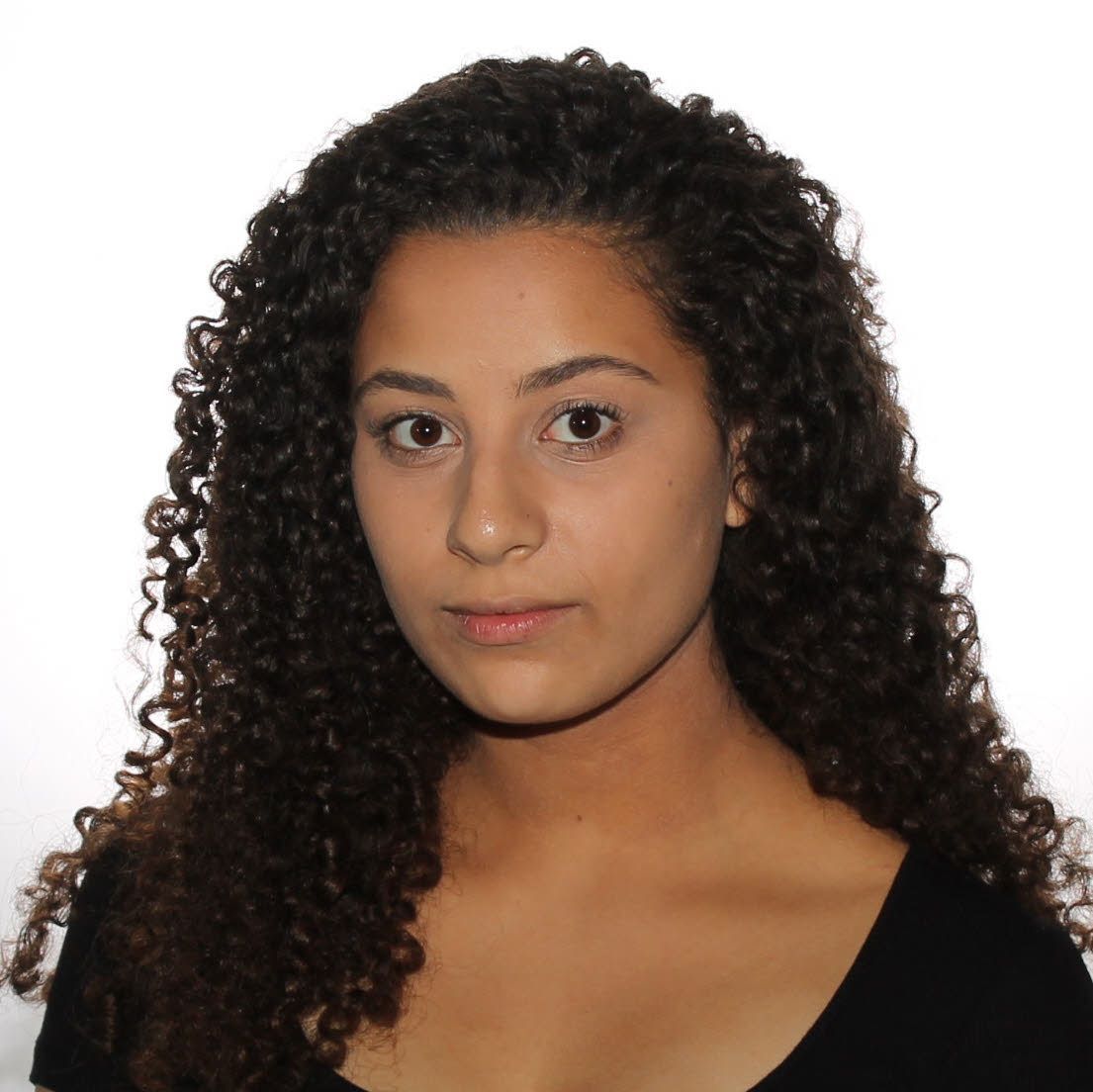 Elise
12th Grade, Day Student from Medford, MA
Elise’s older brother attended CSW as well, and it was the specificity and depth of the classes that made her excited to apply to CSW. Elise leads our White Students Against Racism group as well as our student Curriculum Committee, and she also participates in field hockey, lacrosse, Peer Mentors, and SNAP (Science Nerd Advisory Posse).


Warren
10th Grade, Boarding Student from Shanghai, China
Warren was drawn to CSW for the variety of classes and the strength of the arts programs. He is a 10th-grade representative on our Curriculum Committee and participates in United Students of Color, Asian Heritage Affinity, Junior State of America (JSA), and Fashion Club. Standout memories from his first year at CSW include dancing in our annual Dance Concert and winning the championship game as part of our Boys’ Varsity Basketball team. Warren is currently working on our fall theatre production.


Anna
12th Grade, Boarding Student from Concord, MA
Anna transferred to CSW from her public school for her sophomore year because she wanted to learn among like-minded people and dive deeply into subjects she was passionate about. Anna is a co-chapter president of our Junior State of America (JSA) chapter, which was selected as Northeast State Chapter of the Year last year. Anna has been very involved in dance at CSW, and also plays the double bass, electric bass, and ukulele. She has decided to board at CSW this year and is enjoying spending so much time with her lovely dormmates and experiencing a newfound sense of independence.


Dmitri
12th Grade, Day Student from Cambridge, MA
The breadth and depth of our Mod System is what brought Dmitri to CSW from Shady Hill School in Cambridge. Dmitri’s interests are in history, especially American studies, literature, and art. He is a skilled flutist and participates in cross country, ultimate frisbee, and rock climbing. Dmitri is also a member of CSW’s Junior State of America (JSA) chapter.


Phoebe
CSW Alum Class of 2018
During her time at CSW, Phoebe was head of the student Curriculum Committee, a Peer Mentor, and also started and led a D Block class on Dissection. She is currently a junior at Emory University in GA, where she is majoring in Human Biology and Anthropology on the pre-med track. She currently interns in the Grady Hospital Emergency Room, is the president of her a cappella group, is a counselor for low-income high-achieving high school students, and has recently been featured in The New York Times Magazine and a documentary speaking out about voter suppression.