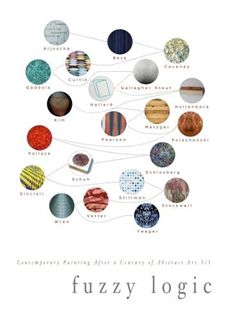 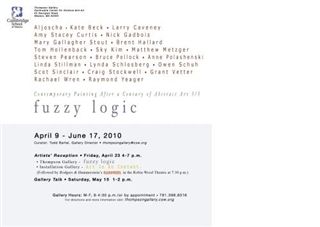 Well, even nonsense has a right to live.1
Marcel Duchamp
I was interested in ideas—not merely in visual products. I wanted to put painting once again at the service of the mind.2
Marcel Duchamp