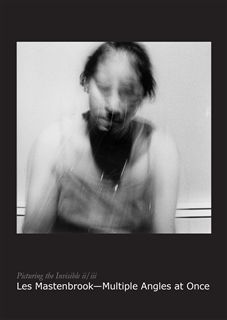 Les Mastenbrook—Multiple Angles at Once

Multiple Angles at Once, the second exhibition in the Picturing the Invisible series, is a posthumous examination of the photography of alumna, Les Mastenbrook ’00. With editorial selectiveness, Mastenbrook’s work illuminates transitional spaces and moments in time, transforming what is easily overlooked into iconic remembrances.

Exhibition catalogs are available at: http://www.lulu.com/spotlight/unfoldingobject

Les Mastenbrook—Multiple Angles at Once

Exhibition catalogs are available at: http://www.lulu.com/spotlight/unfoldingobject
Back